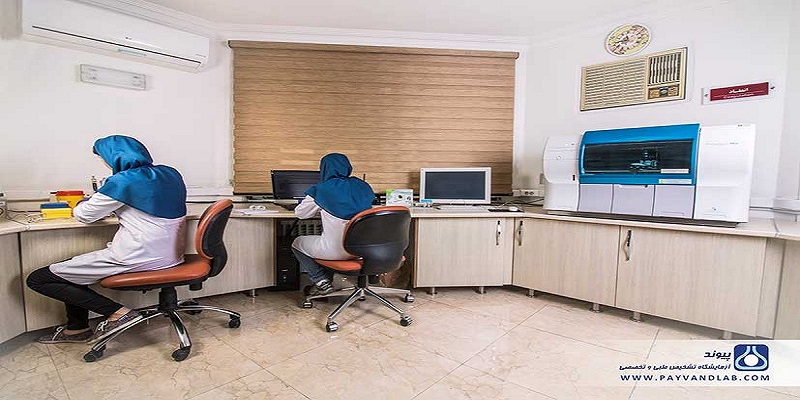 The ability of the body to control bleeding from a wounded position is resulted in continuing to live. The process of blood clotting and its subsequent dissolution and healing is called Hemostasis. A cascade of enzymatic proteins involved in this process regulates this process in plasma, and obviously, any abnormality in any of these components causes major abnormalities in this process.

The process of coagulation activated by injury and associated with platelets plays an important role in the control of bleeding. Although coagulation, by blood clotting, stops the bleeding and is defective in diseases such as fatal hemophilia cause severe effects, inadequate blood coagulation is also involved in the coagulation of myocardial infarction and cerebral ischemia and embolism. In hereditary and acquired diseases, the parameters of the coagulation process, as well as the factors that control it, may decrease or increase, making the person prone to bleeding or, conversely, prone to clot formation.

Performing routine and specialized tests in this area can play an important role in the diagnosis and control of the treatment of these diseases. The Coagulation section of The Payvand Clinical and Specialty Laboratory offers a wide range of services, including various experiments on platelet function, coagulation factors, hemorrhagic disorders, and thrombophilia to respectable colleagues and patients. For example, Factor Assay, Inhibitor Assay, and Vonwillebrand Factor tests can be used for hemorrhagic diseases. As another illustration, coagulation tests include C, S, AT III, APC-R proteins, and the Lupus Anticoagulant panel.

Important indicators of Coagulation department are: 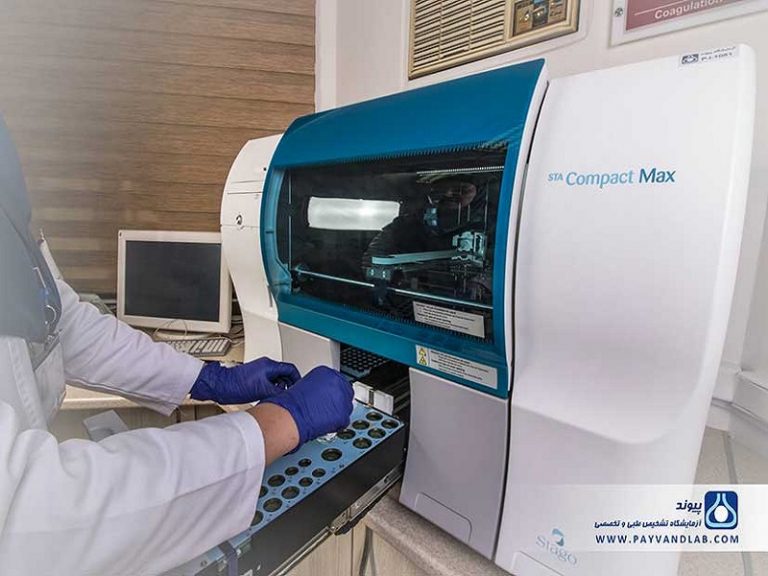